A Trent university graduate walks into a pub in England. Out walks two things: inspiration and a fine idea.

Meet Nathan Card. At the age of 27, he’s become one of the premier local craft-brewers in the region.

“Brewing was a big passion of mine from the first batch of beer I made,” Nathan says. “The feeling of creating something that people enjoy was exhilarating. At that point around 21 I wasn’t very hands on skilled but this gave me an outlet to be creative, build things myself, and really discover something that I loved doing.”

While he did have a passion for beer, his life could’ve gone a very different path.

“I was debating going to law school in 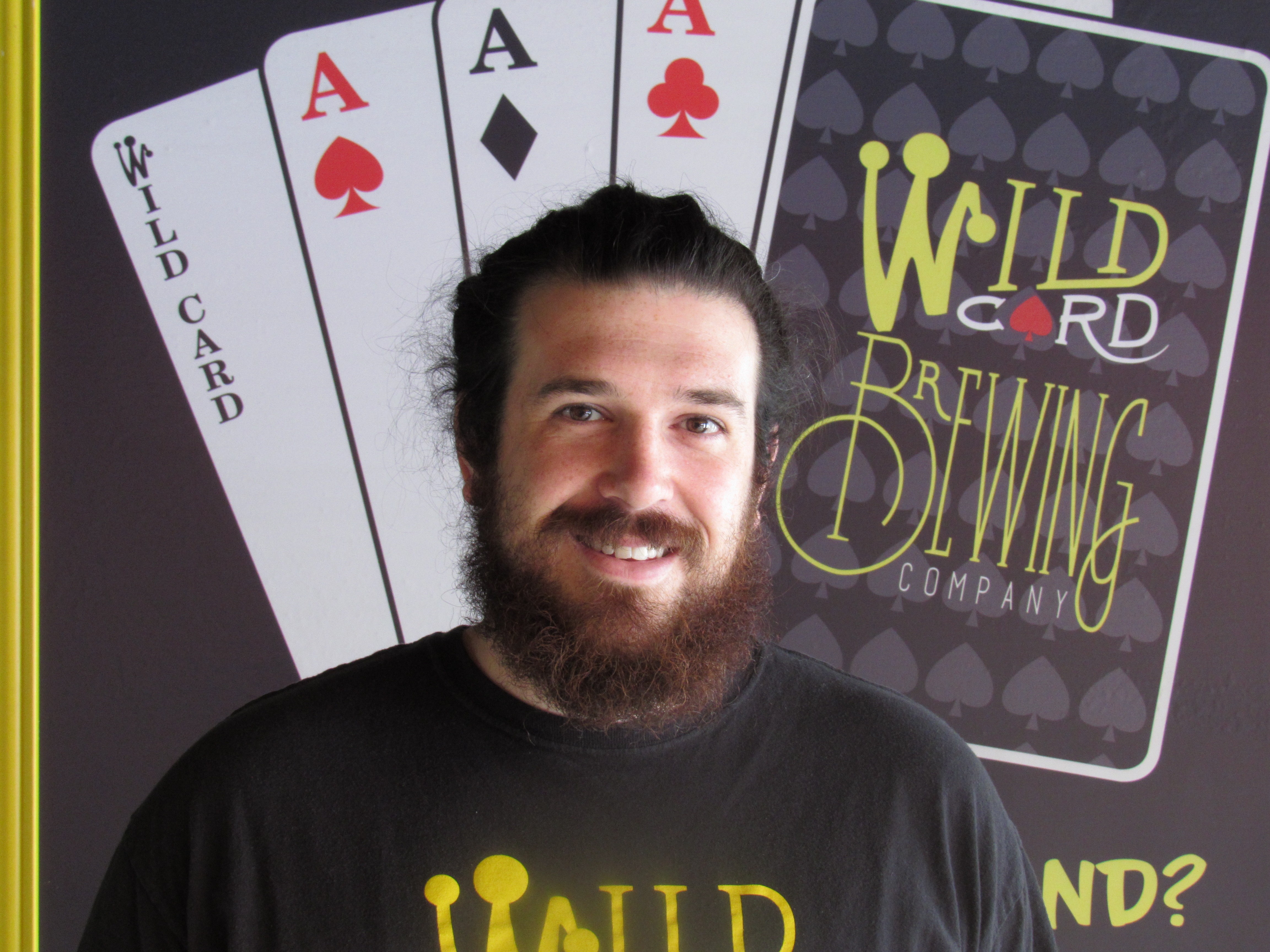 the UK or trying to find a job in my field. I wasn’t overly excited to go job hunting for something that I may or may not love so law school looked like the best option,” Nathan explains.

“I really became interested in beer when I was over in the UK for school and working in pubs there. The beer selection seemed infinite and it was mainly locally produced which was amazing to me. I didn’t know at the time in Ontario how large the availability of locally-made beer was but as soon as I got home, I began searching. That’s when I discovered home brewing and everything it had to offer.”

Nathan still remembers the first time he made beer.

“I made an IPA that was meant to be very hoppy,” he says. “This was the first time I had ever made beer for myself and I developed a recipe that I thought would be exactly what I wanted to drink. It came out a great beer, but not exactly what I thought it was going to be and from there I was determined to fine tune the recipe until it was the beer I wanted to drink.”

It’s an important distinction for Nathan. He makes his beer at Wild Card because he wants to drink a beer like what’s offered at Wild Card. And his supporters wouldn’t have it another way.

“I was doing a delivery to The Port Bistro in Trenton. I was walking along the back by Tomasso’s patio, wearing a Wild Card shirt I had an entire table of people stop me and hold up their Wild Card Brewing Company glasses and say ‘You guys make amazing beer!’,” he laughs. “It was then that I recognized one of the women at the table as someone who had just been in that afternoon buying beer to take home for the weekend. It was great to hear that customers enjoyed the beer so much that they drink it wherever they can get it.”